I changed my MAJOR a few times to FINALLY find my SOULMATE....Art History!

It took me about 8-9 YEARS to complete my BACHELOR'S!

I WORKED full-time, while going to school PART-TIME (and on Saturdays).

It was WONDERFUL staying in the CITY, while going to school!

# LOOKING FORWARD TO LIVING IN THE UPPER EAST SIDE!

Tanya Thomas is a "SAVANT" which I am a GENIUS in MULTIPLE FIELDS: health (archangel), singing, and dance....

ALSO, City College of New York was the 1st CITY COLLEGE EVER established in AMERICA!

It is an "IVY LEAGUE Trained" school....by "Yale University!"

Because EVERY American has a RIGHT to a "GREAT EDUCATION!"

# CUNY DOESN'T TELL THE PUBLIC ABOUT THIS!

Dr. Albert Einstein did his "The General Relativity Theory" lectures at City College of New York (CCNY). He also kept his offices there at the school in Harlem.

GOD said "Going to a CITY COLLGE was best for me, so I could be MESSY with my F/T job schedule & trying different MAJORS......just like going to a PUBLIC HIGH SCHOOL with an AP PROGRAM and turning down NUMEROUS IVY LEAGUE high school invitations."

CCNY has 10 NOBEL PEACE PRIZES underneath its belt!  Tanya Thomas has APPLIED for about 8 offerings to the Nobel Peace Prize Committee.  GOD told me "You are GUARANTEED 4x prizes!".

I also went to SPRING BREAKS / SUMMER BREAKS / WINTER BREAKS with black women friends who could "HOLD THEIR OWN" in the professional world (i.e. medicine field, politics field, etc), while at CCNY:

I felt like I was living my IVY LEAGUE school life!

I also INTERNED at MULTIPLE GALLERIES that are FAMOUS in THEIR OWN RIGHTS, while at CCNY:

# I WAS WORKING THE HELL OUT OF MY CITY COLLEGE EDUCATION!

I began in 1996 ( the same year I finished high school) and completed my Bachelor studies in 2004.

I had a WONDERFUL time going to COLLEGE at CITY COLLEGE of NEW YORK in Black Harlem!

GOD told me "You have the POWER to TRANSFORM CCNY into a IVY LEAGUE City College...It will be the FIRST!".

Did you know....that "Brooklyn college" was a part of the CUNY system? I thought it was a "Private Institution!" Jesus! OMG!

# BROOKLYN COLLEGE IS A CITY COLLEGE

# THE FORBES FAMILY HAS CHILDREN WHO ATTEND THERE

# KANYE WEST WILL COMPLETE HIS BACHELOR'S AT "BROOKLYN COLLEGE"

# SCANDAL (WITH A BIG SWEET SMILE)!

In Light, Love, and Education, 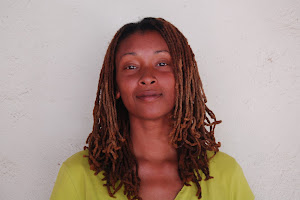 She creates works dedicated to The Great Mother Goddess and the light & love vibrations.


Look at my work from a larger perspective.
Visit http://www.tennebula.weebly.com 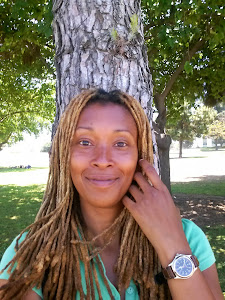 Thanks for your business!!!!!

Video: What does it mean to "Heal Yourself"?

Sites You Can Find Me 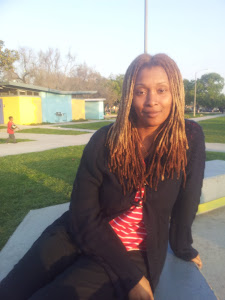 Give what you want.

Give from the heart.

Video: Reiki As A Force For Good 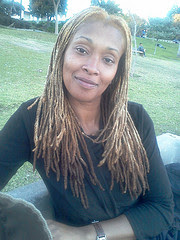 
Did you know...Ten nebula is not only a healer but an artist? 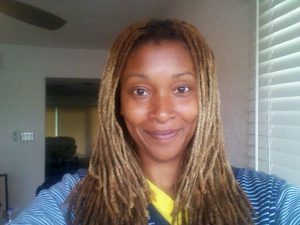 
Thanks for your business!!!

Video: Illusions about Money: You Can't Be Spiritual & Have Money 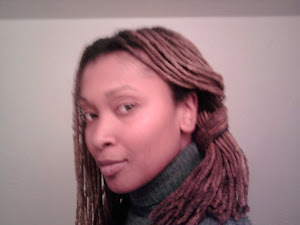 Video: Creating Your Own Ritual & Ceremony 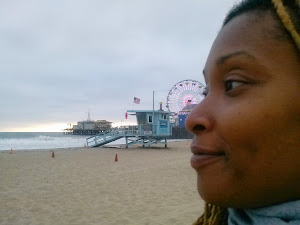 Thanks for your business!!!!! 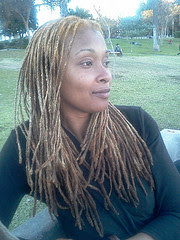 
Lovin My Locs offers hair services to clients
residing in the local area. We offer all our professional hair services in the convenience of the client's home. We offer dreadlock work, braids, twists and coils for natural hair. 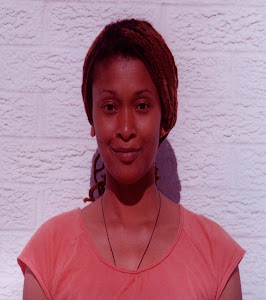 Video: Getting Your Daily Exercise Honors Your Body 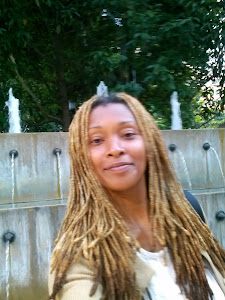 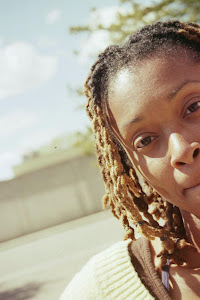 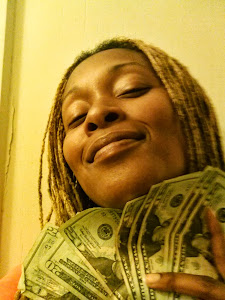 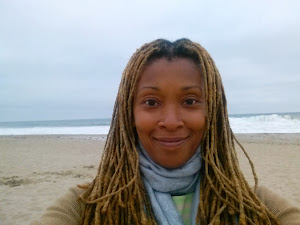